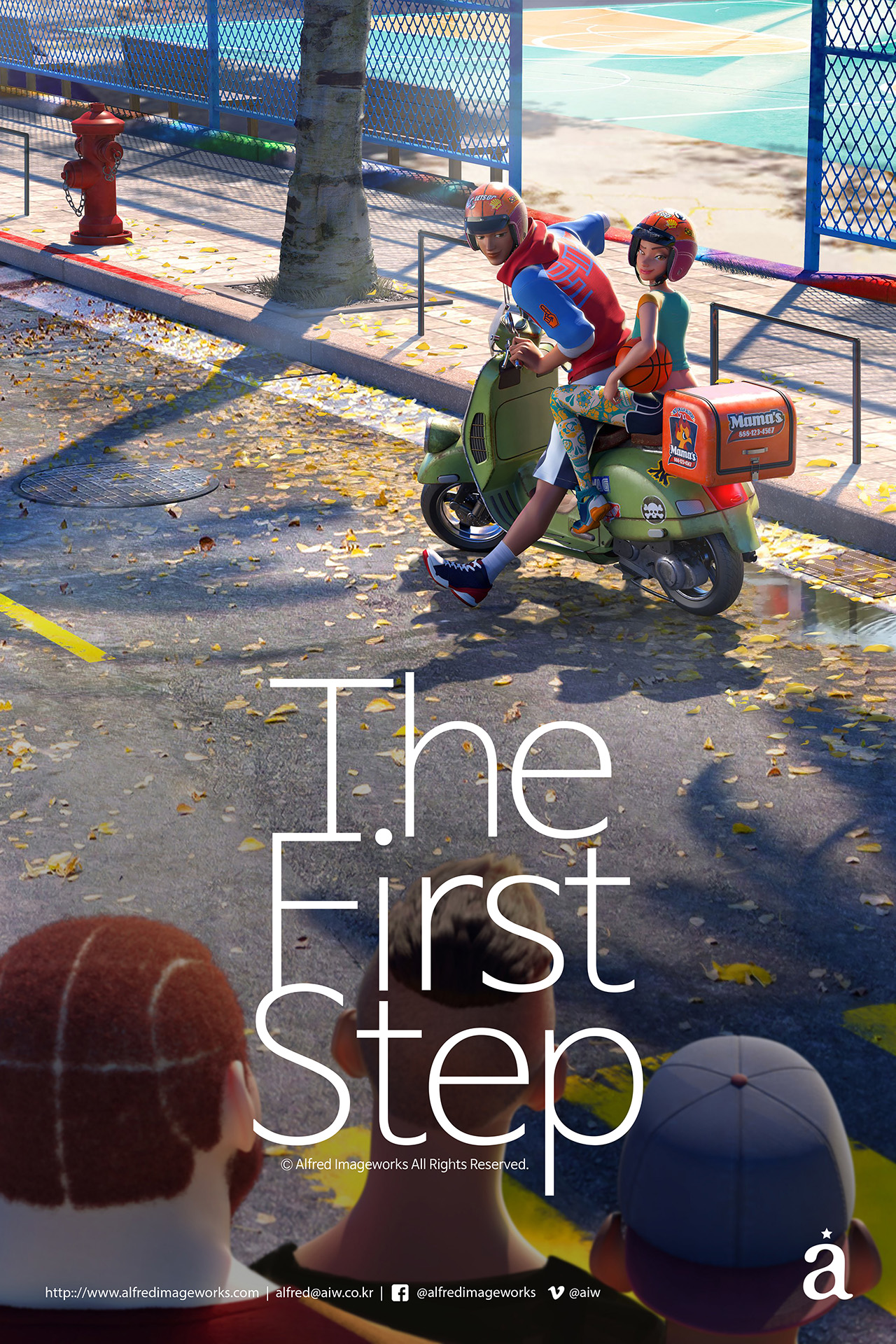 There is a fried chicken takeaway store right next to some playground. Alex is running the store with his mom, when he is also taking care of his brother Chew who has intellectual disability. Alex used to hang out with a friend name Jason, currently a professional basketball player. They used to dream of playing basketball together before Alex’s father passed away that Alex had to take care of his household as well as his disabled brother.

By chance of playing the basketball game with town hoodlums, Alex saw potential of his brother as a player and forms a basketball team. In here, Alex add a former player who wears a prosthetic arm, and his Hispanic girlfriend with a criminal record to his basketball team.

His journey starts to begin in earnest with the crisis of his chicken store caused by AI(Avian Influenza). As the team members who could’t be part of so called mainstream because of their skin color, handicaps, and etc, surprisingly continue to win as a team. Ultimately audiences began to support them, and their games spread across regions and around the world.

Ultimately Alex’s team has to deal with players who grew up training their basketball skills for their entire life regardless of race, age or nationality as well as growing up in poor environments.

Through playing games with such strong, exceptional players, Alex’s team also grows up to trust and rely on each other more than ever and finds answers to their own questions they had in mind. At last, Alex and his team head to their destination, back to Home town, to play the final game with Jason and his team.